My long time tandemfriend Stefan rode in good time with his brother Markus with no technical problems on place 44 and I rode with a friend of Markus, his first ever time on a tandem!, on place 52. We have to train a little bist for next time to solve some coordination problems..!

It was like every time a nice familylike TandemScene and I hope a few more new "Tandemists" will come next timel!"

A fee impressions on the track from us!

Our french Team rode on the 2nd place! 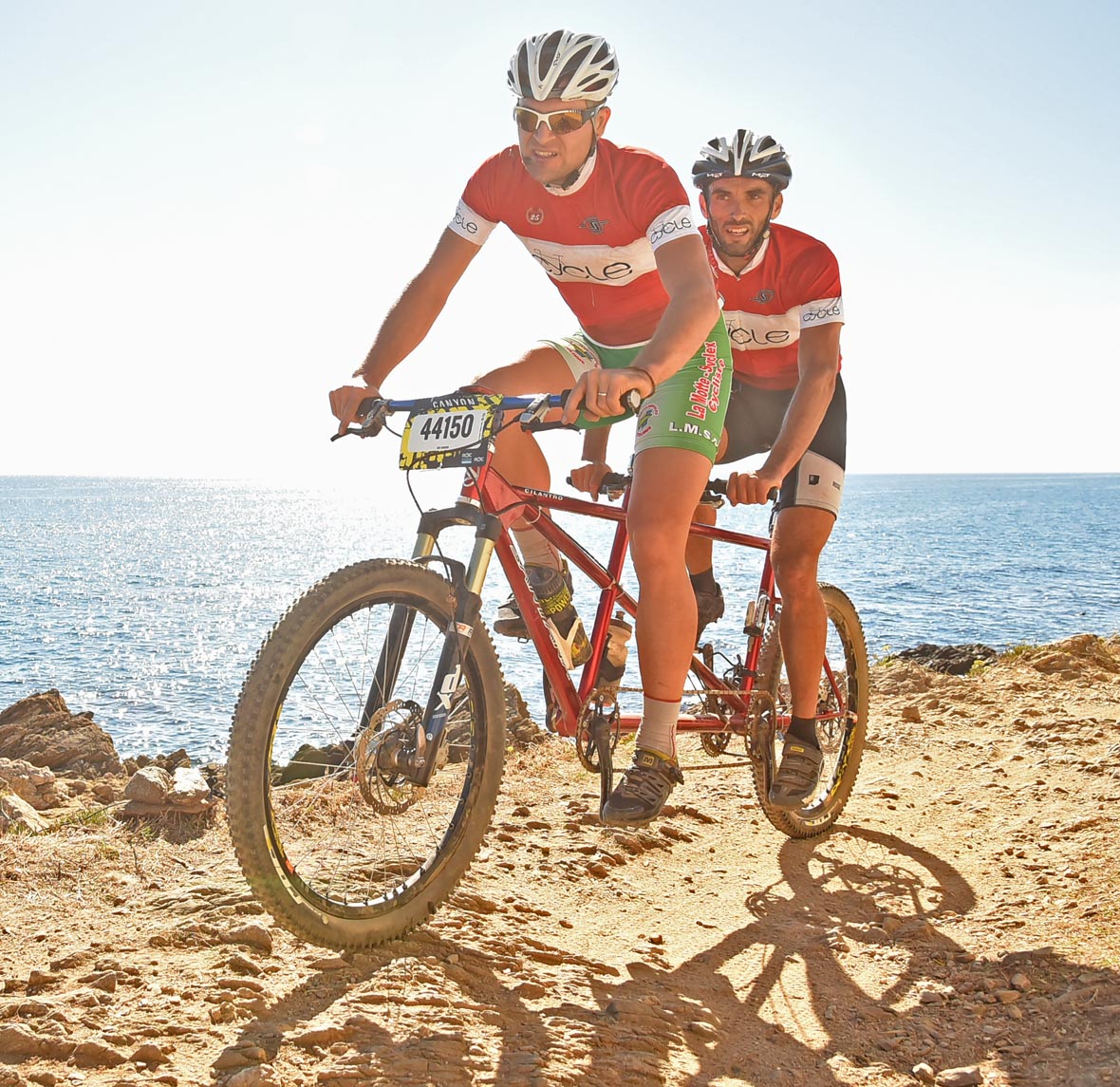 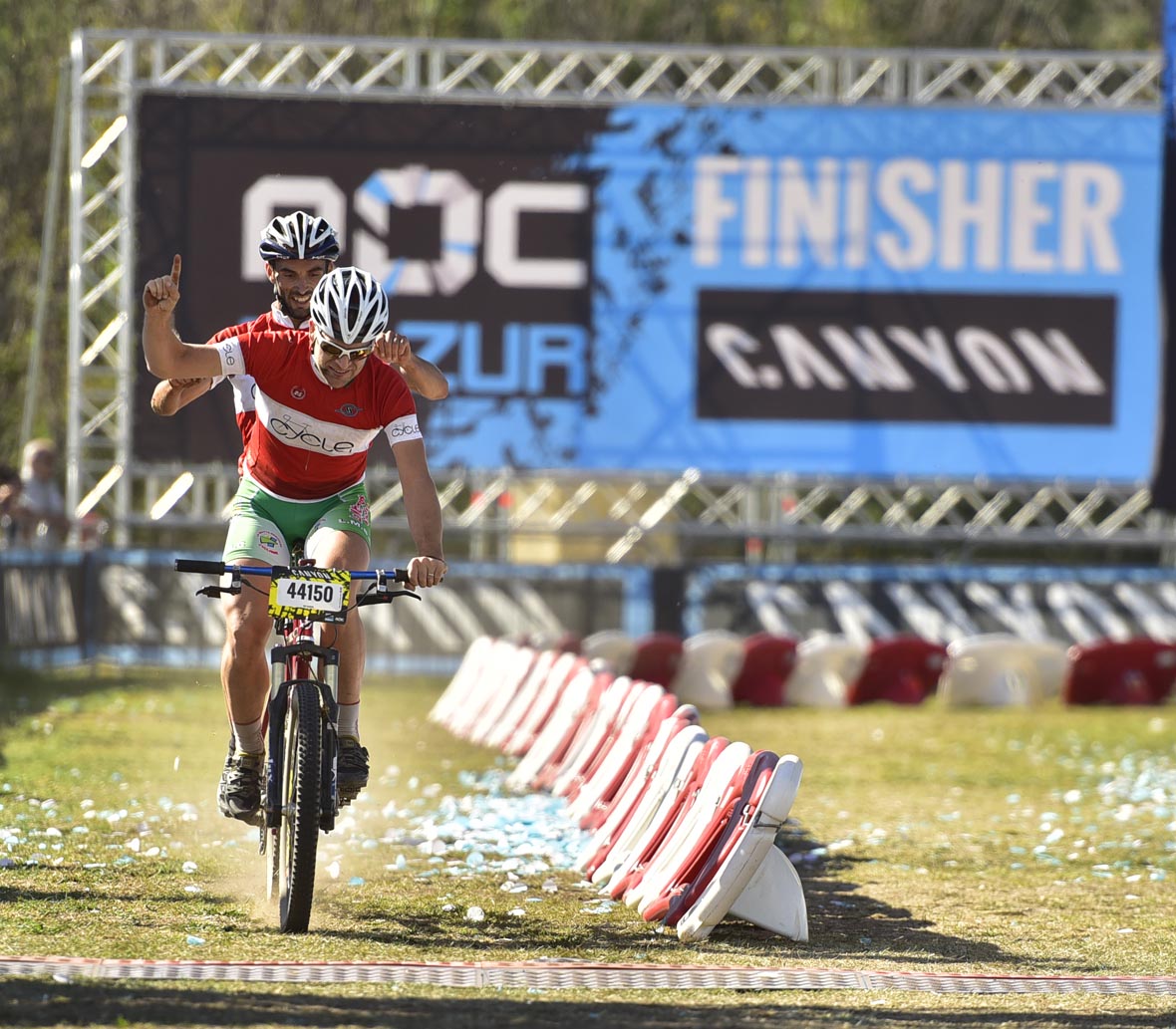 Last year I had a great stoker Max Kirmeier  – a successful Triathlet who worked in the last 6 years in my shop. We had bad luck because we had altogether 7 flats...

My long time tandemfriend Stefan rode in good time with his brother Markus with no technical problems.